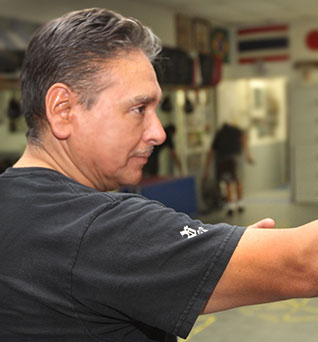 Sifu Raul Martinez became interested in martial arts in 1967 while watching Bruce Lee as Kato in the Green Hornet and James Bond movies. Though he didn’t know what the fighting styles were, he recognized the definite advantage they provided against their opponents. “I just thought it was all karate.” Sifu Raul’s first martial arts exposure was to Judo and Karate in the summer of 1967. In 1973, he joined a Polynesian self-defense school in Huntington Park, California that taught a mixture of Choy Li Fut, kickboxing and splashing-hand Kung Fu. He then enlisted and proudly served in the U.S Navy, returning after his discharge 1980 to continue his training.

In January 2002, Sifu Raul received an enrollment in the Kali Academy as a birthday gift from his wife. “My instructor was and still is Sifu/Guro Bud Thompson a lifelong friend and student of Sifu/Guro Dan Inosanto. I've been at the Kali Academy for more than a decade training in Kali, Eskrima, Arnis, Silat, Chinese kickboxing, Muay Thai, Jun Fan Gung Fu, Wing Chun (traditional and modified), Jeet Kune Do, Jujitsu (essence), Western boxing, Savate, and Aikido and I’m still learning.”

"I know that my journey is not done and I still looking forward to many more years of training." 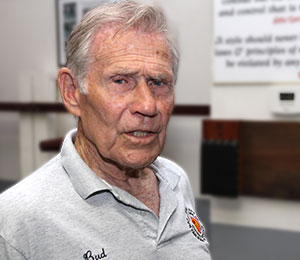 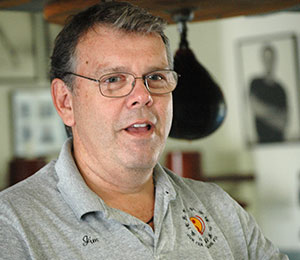 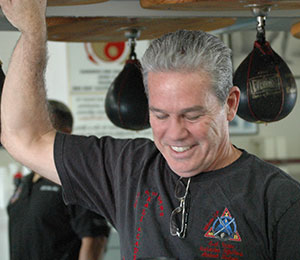 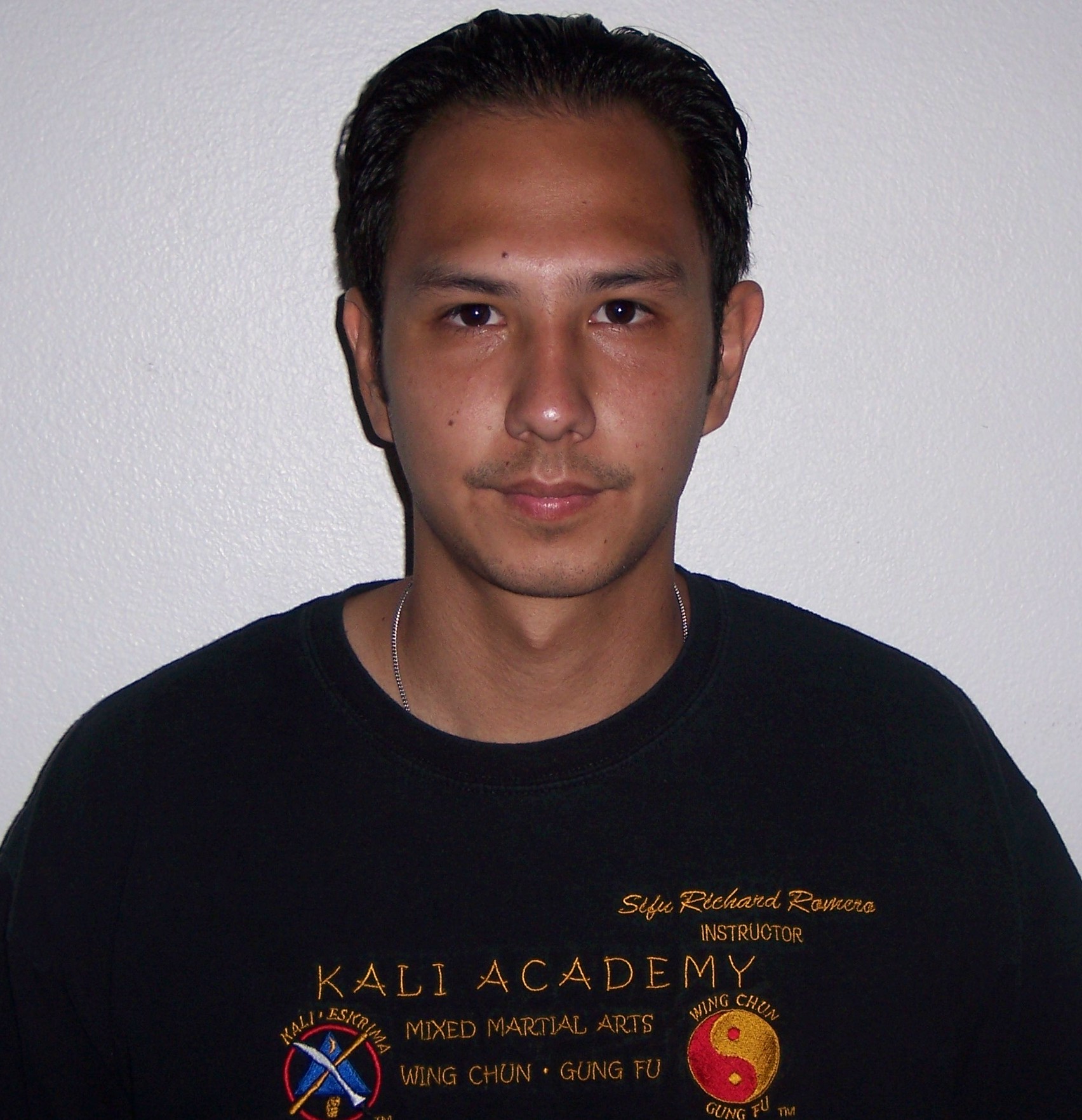